„And the world cannot be discovered by a journey of miles, no matter how long, but only by a spiritual journey, a journey of one inch, very arduous and humbling and joyful, by which we arrive at the ground at our own feet, and learn to be at home.“ 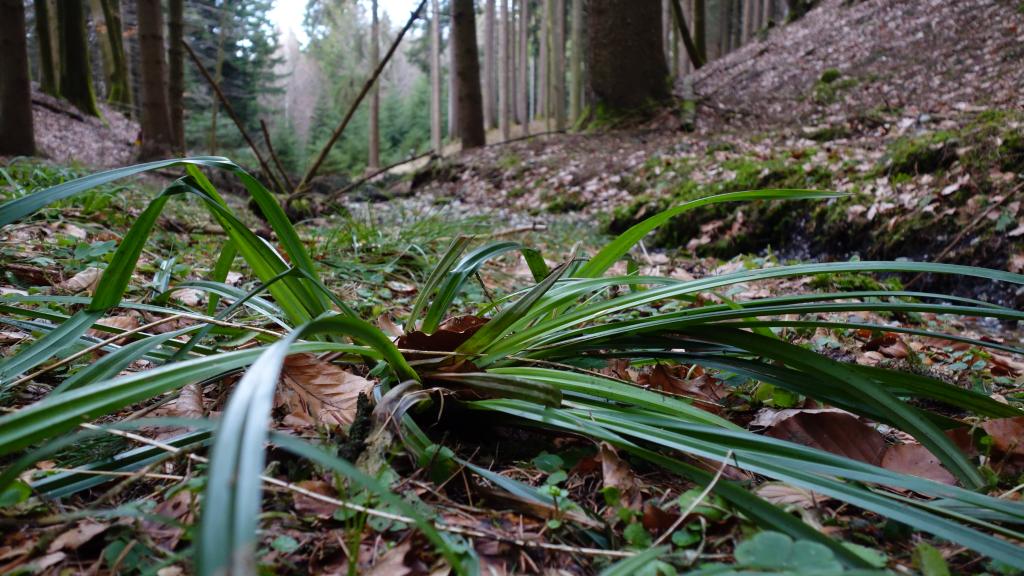 To the make of a piper go seven years. At the end of his seven years one born to it will stand at the start of knowledge, and leaning a fond ear to the drone he may have parley with old folks of old affairs.

Playing the tune of the ‚Fairy Harp‘, he can hear his forefolk, plaided in skins, towskyheaded and terrible, grunting at the oars and snoring in the caves, he has his own whittle and club in ‚The Desperate Battle‘ (my own tune, my darling), where the white-haired sea-rovers are on the shore, and a stain’s on the edge of the tide;

Or, trying his art on Laments, he can stand by the cairn of kings, ken the colour of Fingal’s hair, and see the moon-glint on the hook of the Druids. 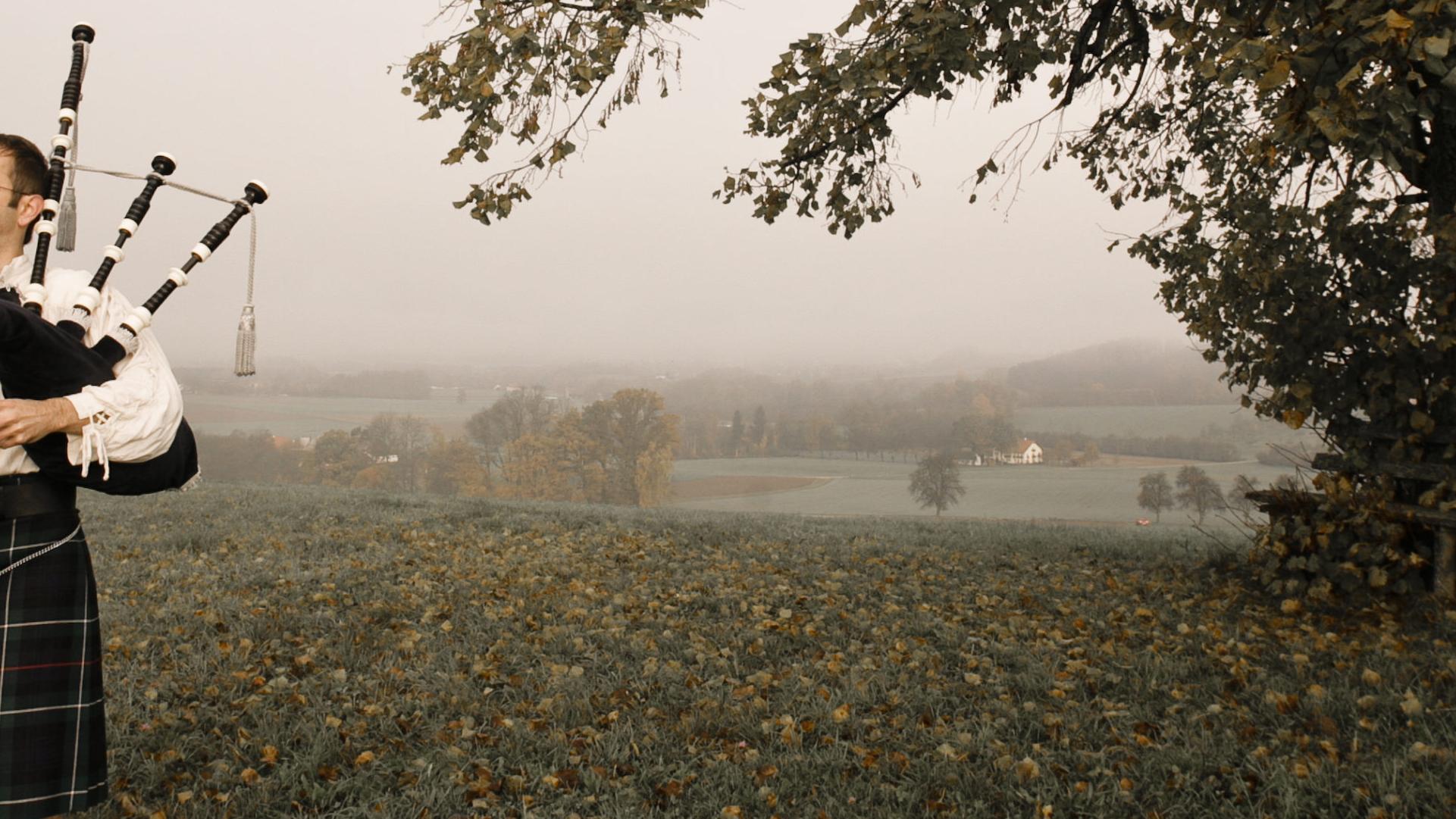